A Note From the Director

Five years after hurricane Camille, the second most intense hurricane to strike the

continental United States, we find ourselves inside the MaGrath family kitchen with

three sisters and a lifetime of challenges, faded dreams, and possibilities. Originally

produced in 1979, Crimes of the Heart moved to Broadway in 1981 and with it stole

the hearts of critics and audiences alike.

While this play masquerades as a bubbling comedy, it is also, unmistakably, a story

characters seem largely unmoved by the current events of their outside world. I

our daily lives. In 1974, the year in which this play takes place, the world is in quite

a bit of turmoil. The Vietnam War continued and was referred to as the ‘living room

war’ due to the tremendous amount of television coverage. Our involvement in this

war caused many rifts in the US, which were slow to heal. Watergate and the

while the West experienced inflation and an economic crisis. And although there

was a movement to improve equal rights amendments, this continued to be a time of

while reflecting on our own lives and our world today – and ultimately, leave us

asking a lot of questions about where we have been, where we are, and where we 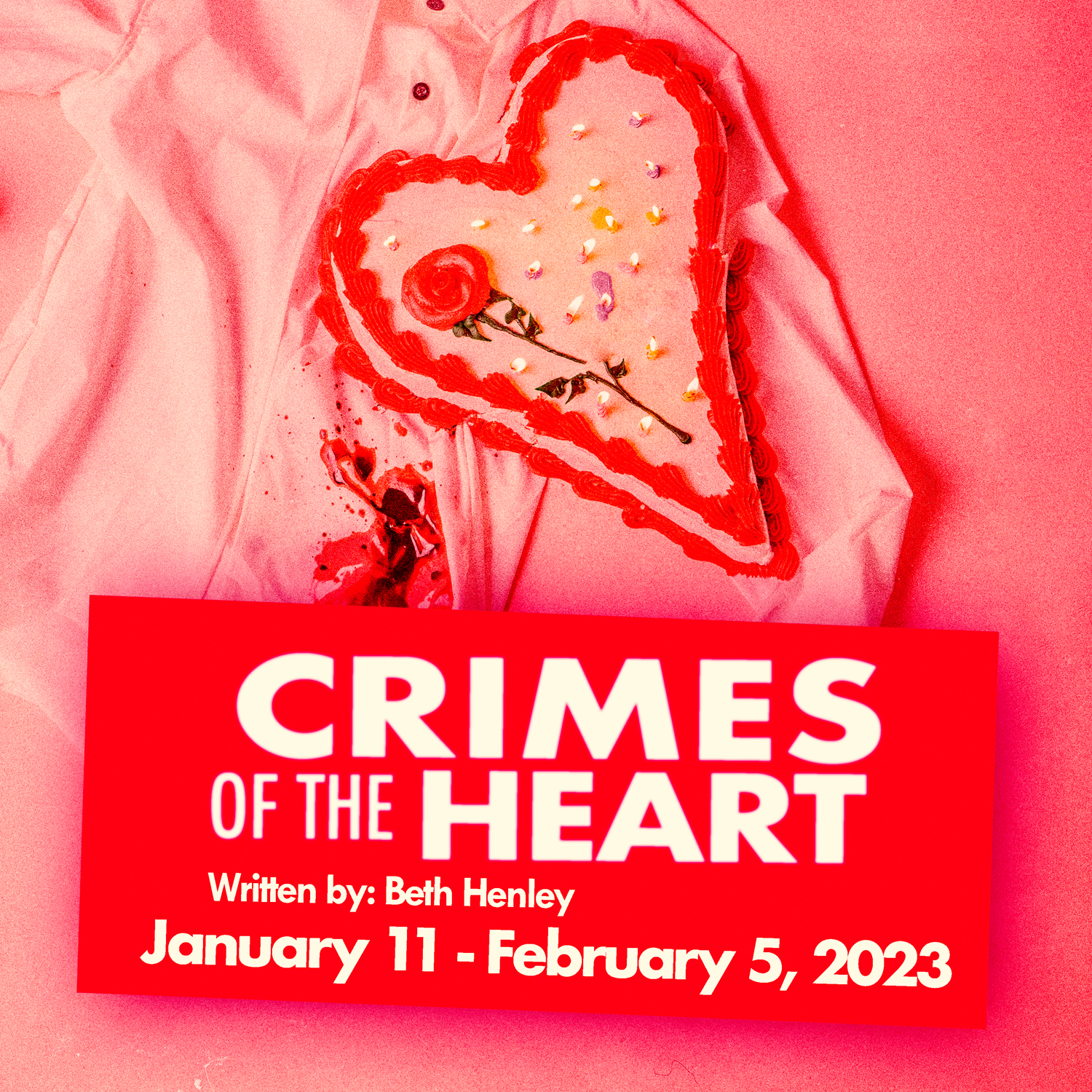