American Stage Hosts a New Arts Podcast - and it's so St. Pete 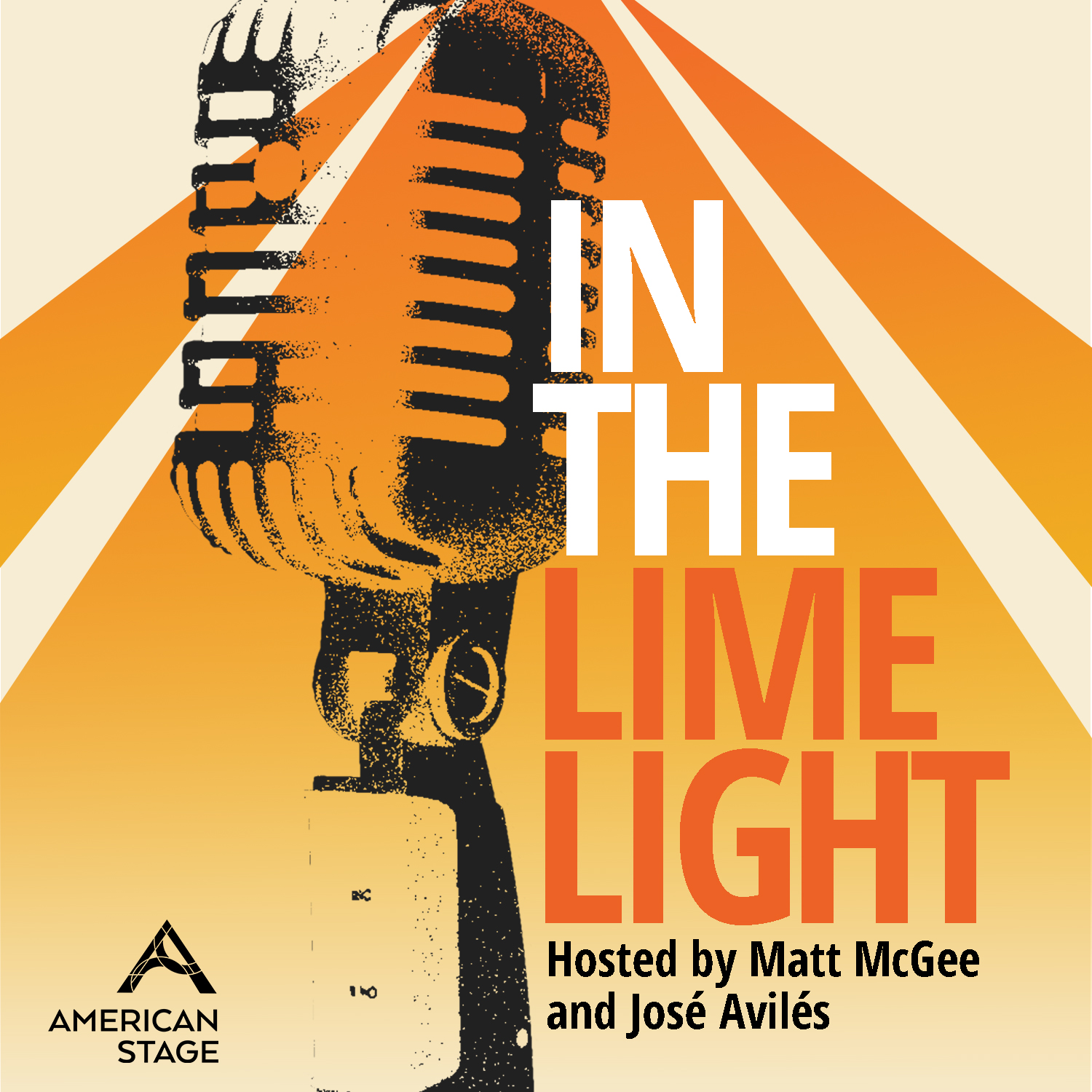 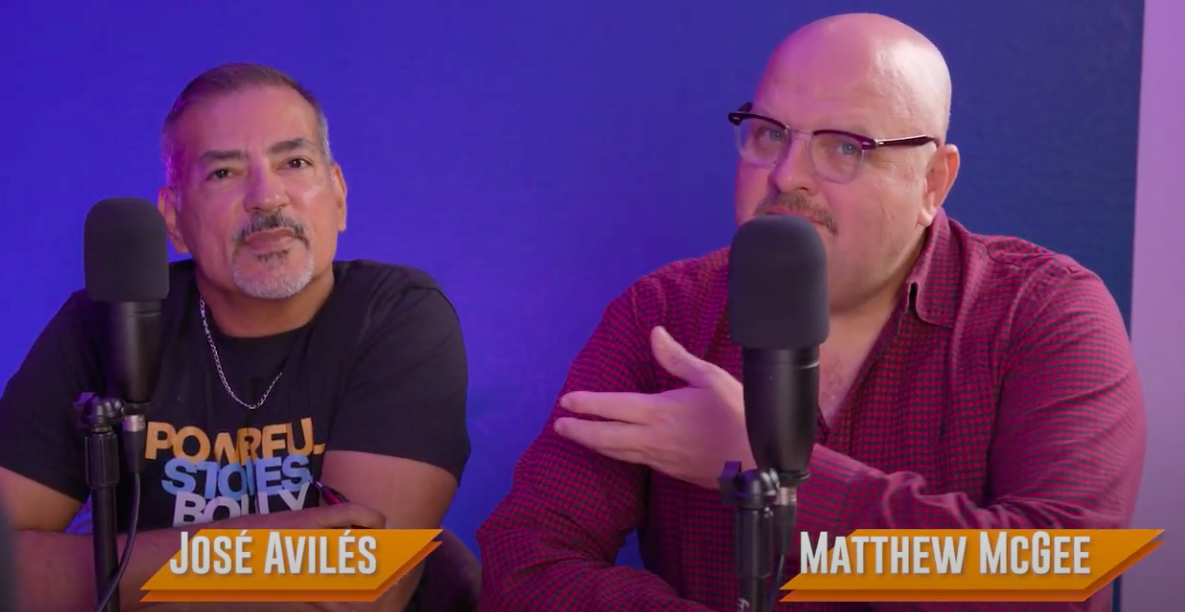 It’s a tale as old as time, a drag queen with a microphone.

American Stage released a new St. Pete-based podcast this September, coined “In the Limelight” and hosted by performer and drag queen Matthew McGee along with American Stage’s Director of Education, José Avilés.

Once a month, the In the Limelight team - full digression, it’s a small team - rolls into Coastal Creative to get the scoop on the latest happenings. This month for the second episode, titles “Spooky Queens” In the Limelight hosts interviewed “The Conjuring: The Devil Made Me Do It and Marvel's "Werewolf by Night" actress Eugenie Bondurant. 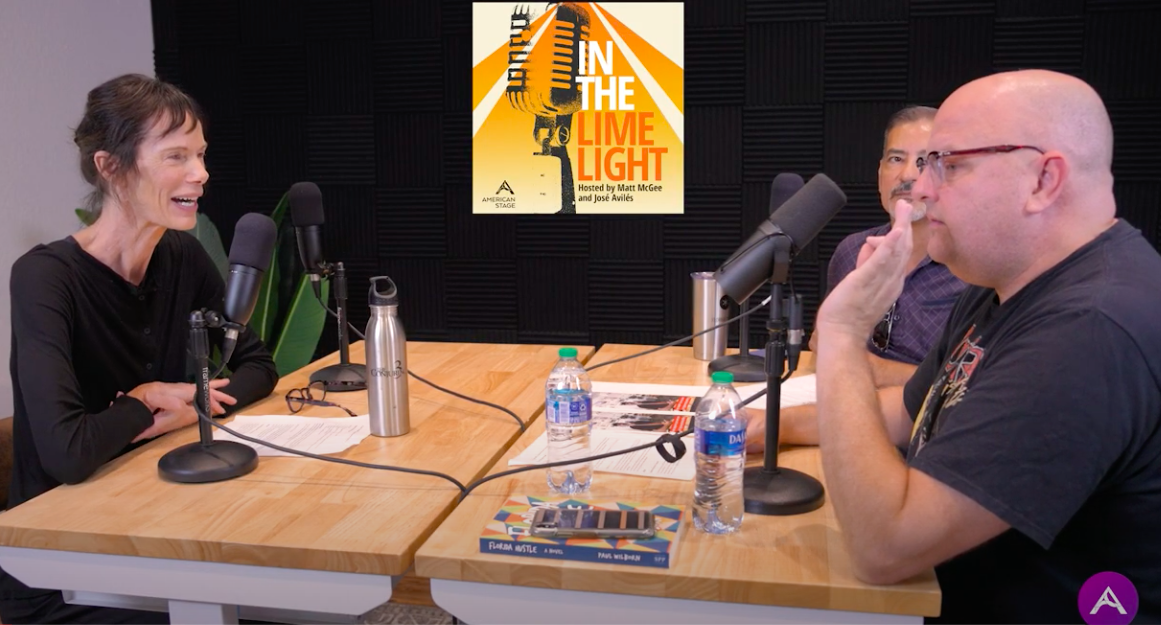 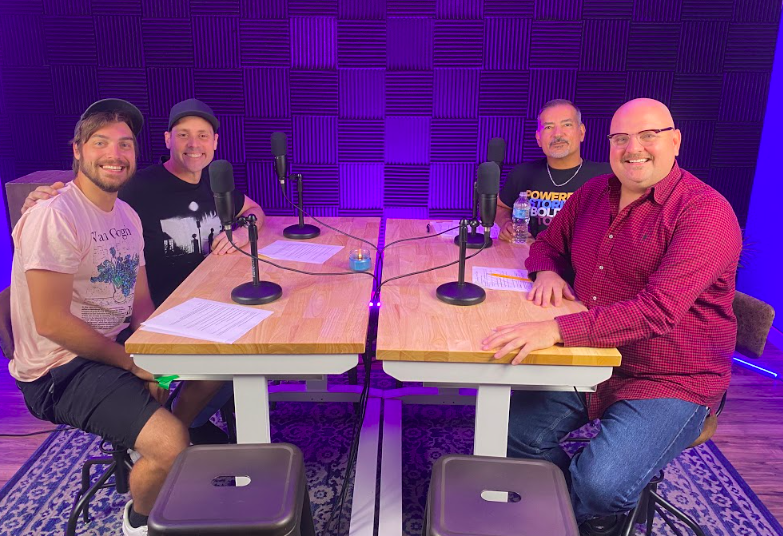 They touched on meme account St. Pete Moodboard’s recent Hurricane Ian fundraising efforts, in which the local account raised $5,000 for a date with a nameless “hot guy.”

The episode ends with a duo interview with two directors - from the Francis Wilson Playhouse and mad Theatre - who are both putting on a production of The Drowsy Chaperone.

There's more, and really, It's an inclusive, upbeat production made for a lighthearted listen. For now, a new episode is going live every second Saturday of the month.