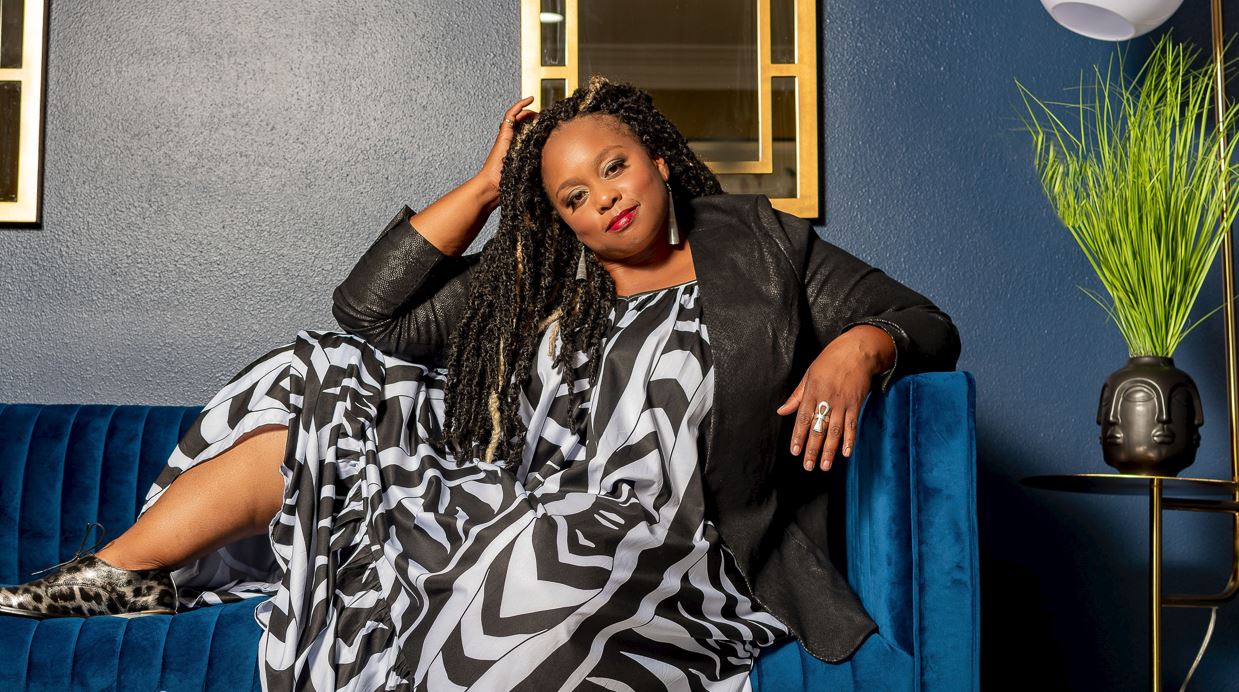 This season, American Stage embarks on one of the boldest theatrical journeys it has ever taken, with Erica Sutherlin helming this season’s production of Amiri Baraka’s riveting Dutchman.

Dutchman, the last play Baraka wrote under his government name, LeRoi Jones -- was first presented in 1964, and was a seminal play in what came to be called the Black Arts Movement (BAM). Baraka is credited with founding BAM when he opened the Black Arts Repertory Theater and School in 1965; created as a creative answer to the growing Black Power Movement, Dutchman’s intense action and language is emblematic of the poetry, theater, and literature of the period.

“I know that in our community, this particular production has been the ‘talk of the town’ because it elicits so many different emotions for everyone, myself included,” Sutherlin shared.  The play was selected by the former producing artistic director, and while Sutherlin acknowledged the play carries challenging themes, when asked whether she wanted to take over the role of director, she ultimately felt “As an artist, I believe this is part of the work -- delving into something that may make me uncomfortable or bring up feelings for me.”

While Sutherlin has been creating, performing in, and directing exciting productions in Tampa Bay for twenty years – including performing in the American Stage productions of Doubt (2009) and Steel Magnolia’s (2014) – she’s excited that this will be the first time audiences are “meeting” her as a director; and even more impactful, as the first African American woman to direct a play at the theatre.

Of course, during her long tenure in Tampa Bay theater and arts, she’s collected a number of other “firsts” – including being the first-ever Black director at the St. Pete City Theater, where her production of Memphis, the Musical broke records for the theater’s box-office sales.

The multihyphenate was also the first Black theater and acting instructor at the acclaimed Pinellas County Center for the Arts (PCCA) at Gibbs High School for eight years.

Born in St. Louis, she received her B.A. in Theatre and Dance Performance at Southern Illinois University. In 2017 she headed west to film school, and in 2020 added an MFA in Film and Television Production from the University of Southern California’s prestigious School of Cinematic Arts in Film.

A Lifetime television movie (the well-received Kirk Franklin’s A Gospel Christmas) and a play later (Passover at The Studio@620, where Sutherlin is artist-in-residence under her mentor, writer/director/actor Bob Devin Jones), Sutherlin is back in St. Petersburg in a new full-time role at American Stage.

While recent changes in leadership have meant redirecting/reconfiguring some responsibilities, Sutherlin said the vision of embracing diversity and reaching new audiences within the community is the same. Hired as the theatre’s new Director of Community Engagement, she’ll be leading the theatre’s push to include fresh ways of engaging new audiences – a must for the theatre’s economic survival, and vital to its continuing to remain relevant in an ever-expanding and technologically connected world.

She noted that the strength of the mission and vision is the focus as the theatre’s season continues, and that in engaging the community it is paramount that the theatre extend itself to the entire community. While the theatre has worked on connecting to non-theatre-attending members of the community with welcoming messaging, Sutherlin acknowledges that there’s more work to do. 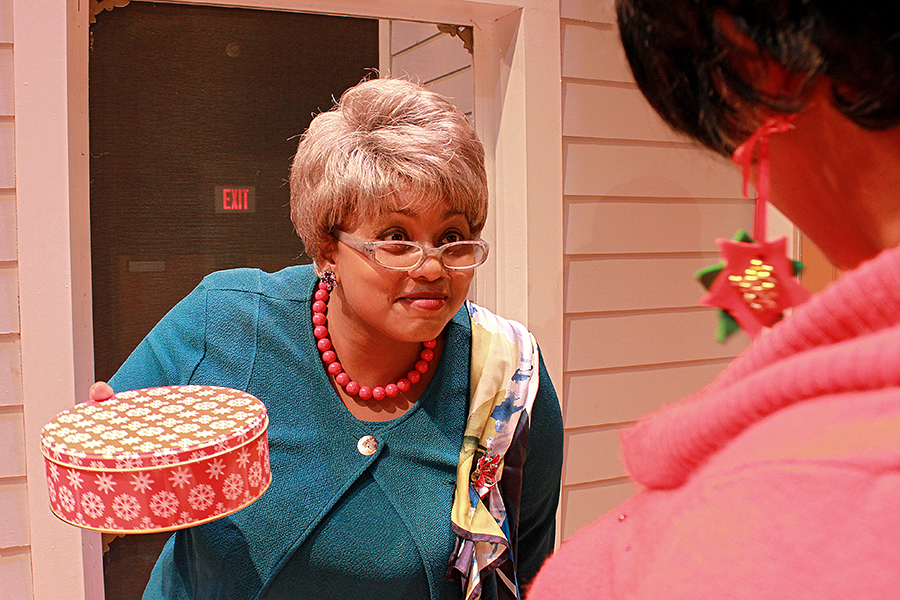 “It is my job to represent American Stage as that bridge; I go into the community and work with different organizations and figure out how we can partner artistically.” Sutherlin relayed this might mean a partnership where American Stage collaborates with the organization or entity to develop an artistic project or collaborating with a space to offer talks or theatre-related events.

She also heads up the theatre’s Equity, Diversity, and Inclusion (EDI) work, which involves both internal and external work to activate the theatre’s stated EDI mission. This includes assuring that there’s diversity and equity both on stage and behind the scenes.

Building the diverse audiences that the theatre wants to serve also means creating an atmosphere and environment where all communities feel safe. To Sutherlin, this means developing “the type of work and art [that brings audiences] back into our world; it's a bridge that needs to have movement both ways, and it's my job to initiate those contacts and those first steps.”

Taking on a play as provocative as Dutchman for her first directing job, she said, was actually a “no-brainer” for her. “It's my kind of art. What excites me about this play? Is the journey into the unknown that I get to take with the actors, with the community, with my design team. There are so many emotional shifts happening that -- as an artist and as a director and as a teacher and as a protector and as a healer -- I have to be prepared for, and able to pivot and move with.”

Believing that to have a full experience and understanding of Dutchman, it’s vital to understand both Baraka the artist and the time and context in which the play was first produced, Sutherlin said the theatre is in the process of developing a slate of audience discussions, presentations, and resources to help explore and process the powerful material and the questions and emotions it may raise.

Sutherlin believes that it’s the right time for the play because “It is meant for you to walk away feeling some kind of way, needing to have conversation. So that maybe, maybe we can have this thing we call change…be the change we want to see in the world -- or we can at least have conversations about that change and start that process. It's about the healing process [whether it’s] personal, or communal, or national healing.”

She said for her personally, what’s important about it is the questions it raises. “I don't know if the question any longer is, ‘is history repeating itself’…or ‘how have we come far in our journey in society’…I think the question is ‘why haven't we evolved beyond this moment?’ So that's the thing I look to answer.”