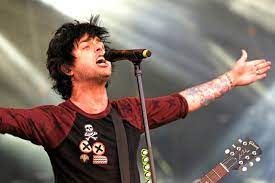 Billie Joe Armstrong is the lead singer and guitarist for the punk rock band Green Day, co-founded with bass player Mike Dirnt. Armstrong is considered by music critics to be one of the greatest punk rock guitarists of all time.

With the help of director Michael Mayer, Armstrong and Dirnt took the band’s hit album and adapted it into Green Day’s American Idiot in 2009.

Mayer has said in previous interviews that he was inspired by the album while working on 2006 film Flicka, and later approached the band about making the album into a musical adaptation. 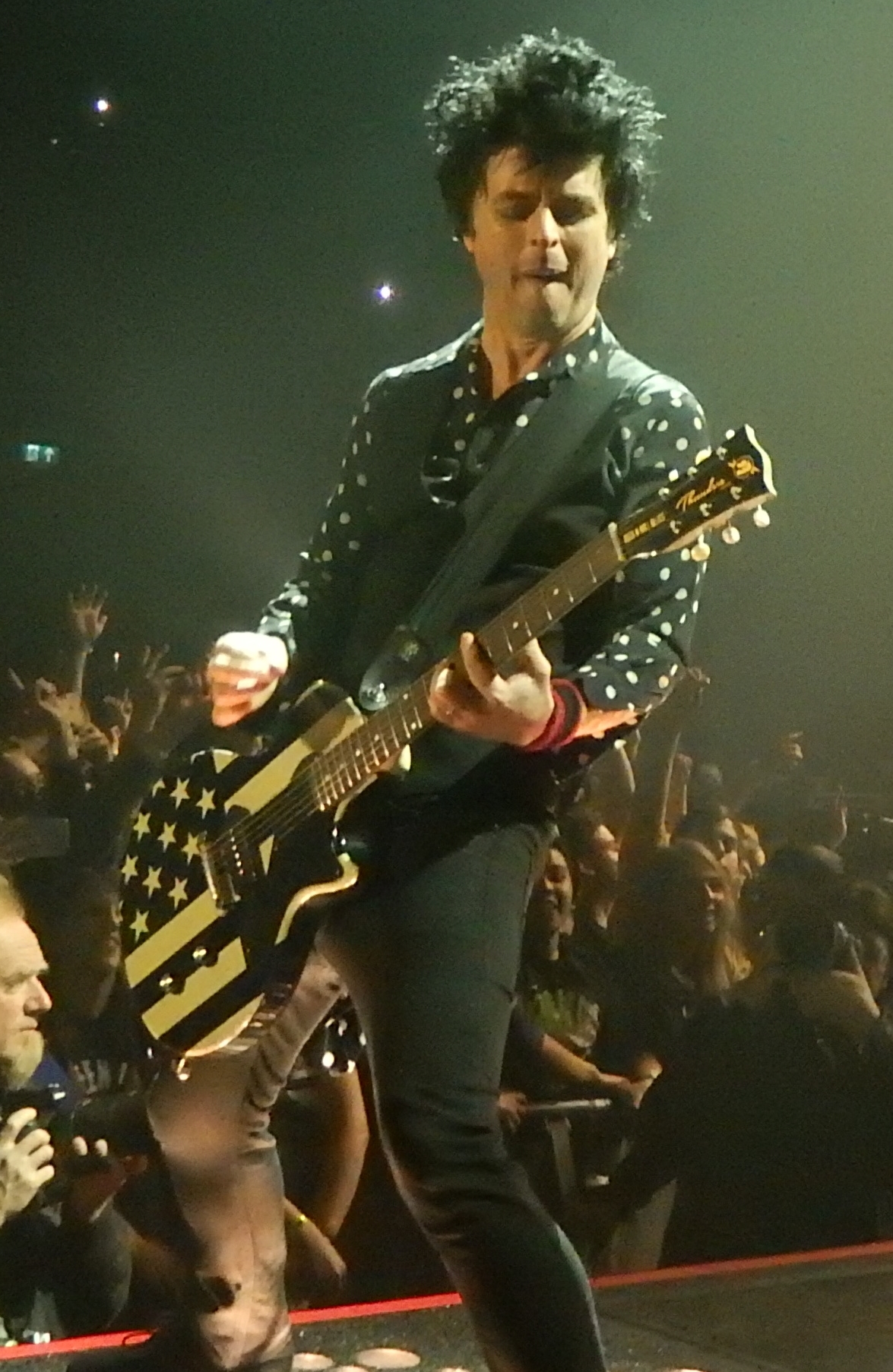