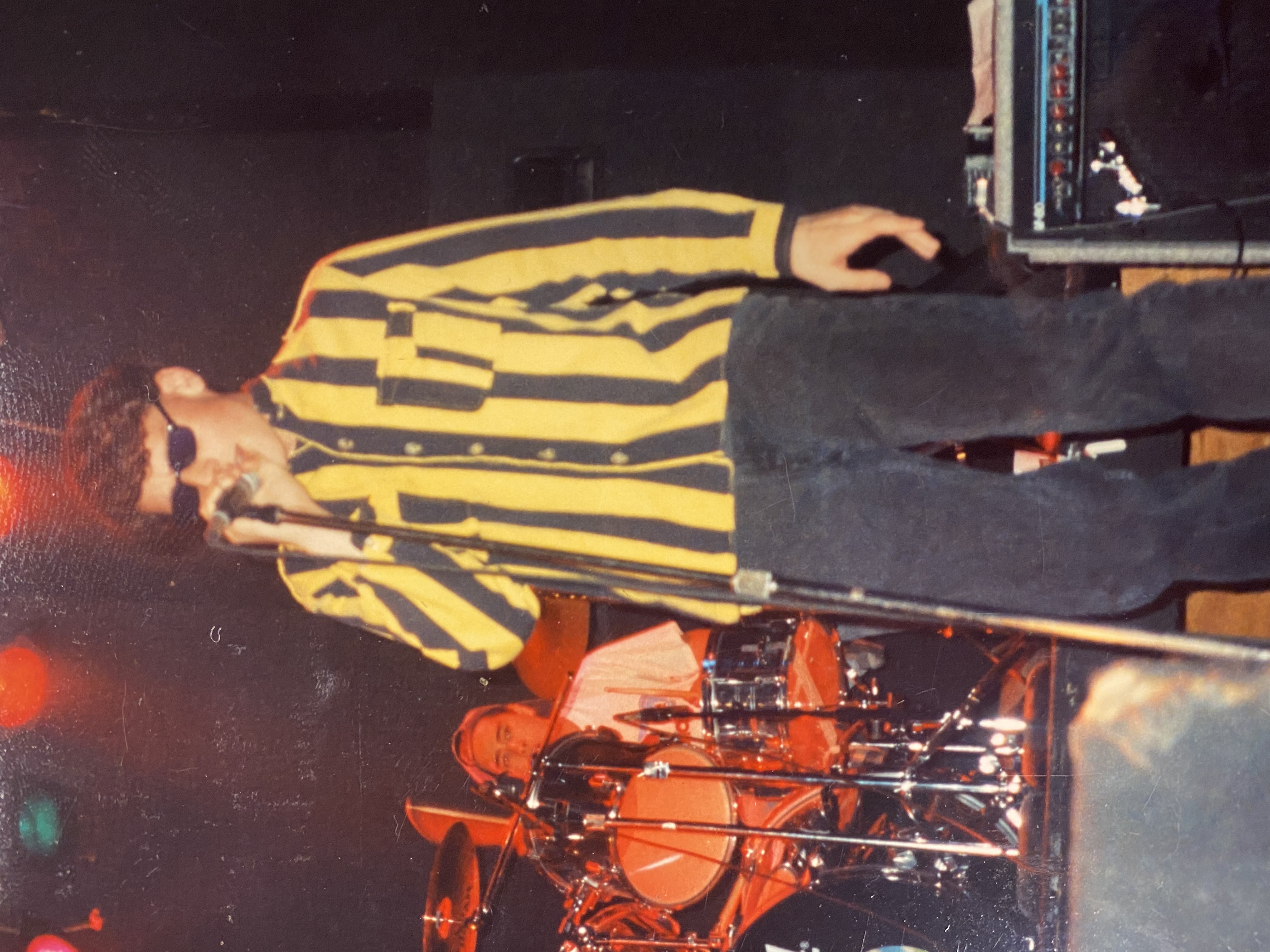 When I was fourteen, my mother was in a horrific car accident. She was hit by a drunk driver, and as a result she suffered traumatic brain injury along with a whole host of other problems. She was in and out of the hospital for about a year and a half, and a couple of times she flatlined on the operating table. Every time she would go in for another surgery, the doctor would tell me to brace for the very real chance that she might not make it. The prospect of losing my mom sent me into a deep depression. I stopped eating, slept all day, and missed so much school that the principal threatened to make me repeat my freshman year. Let’s just say I was in a very dark place.

One night, a few seniors I had befriended in theatre class showed up on my front door. “Get dressed,” they said, “we’re taking you to a punk show!” The punk band Social Distortion was playing a free show at the local college, and they had an extra ticket. When we arrived, we chugged a couple of cans of ill-gotten beers in my friend’s van, and headed toward the stage. As soon as the first chords rang out, a huge mosh pit formed. Full of liquid courage, I jumped into the fray for the first time. I was knocked down almost immediately, but just as quickly, four strangers were picking me up and encouraging me to keep going. What a perfect metaphor for my life at that moment. 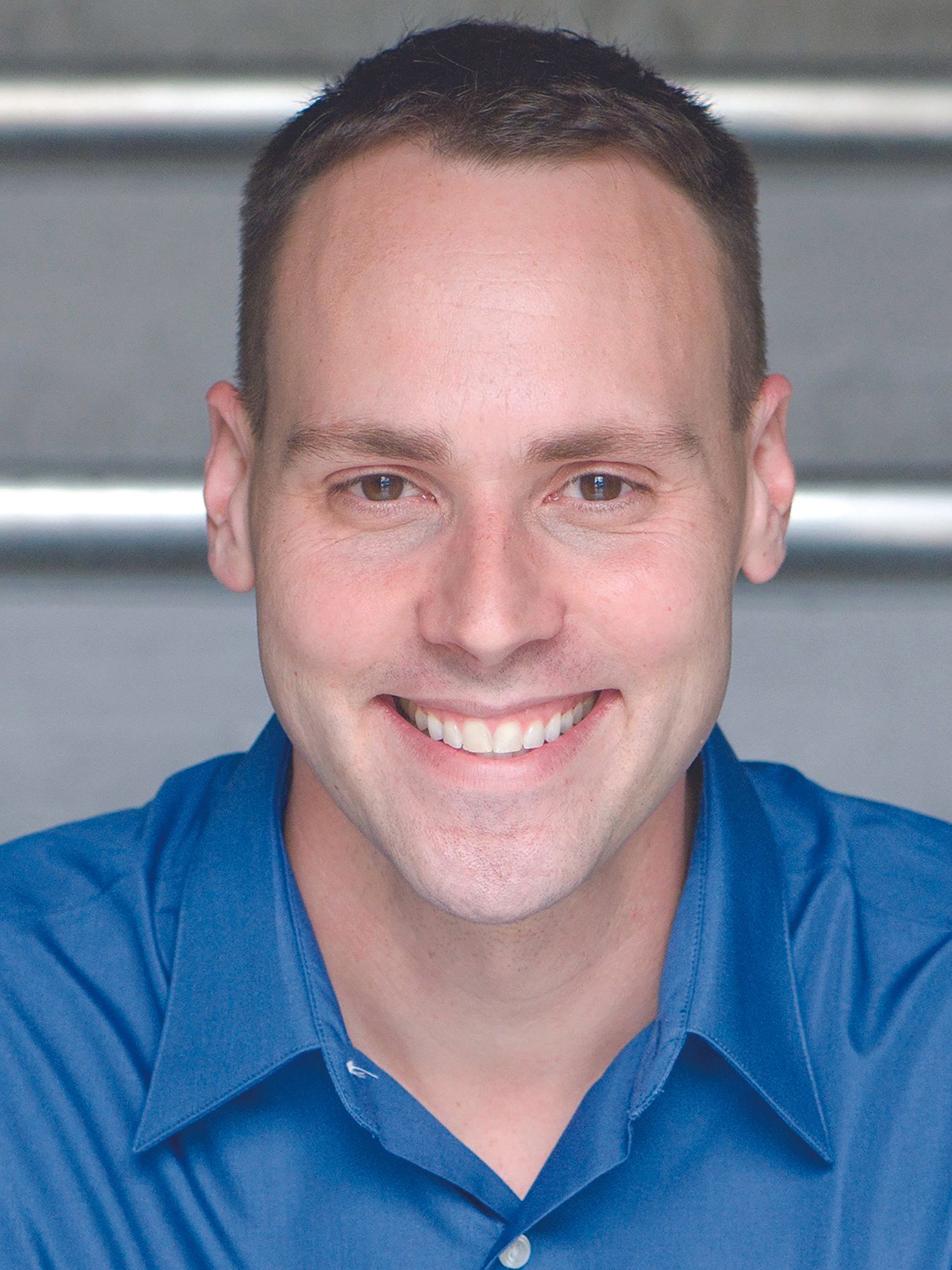 Suddenly, I was part of an exclusive tribe of misfits like me. Here was a group of people, supported by powerful music that shouted, “I’m as angry as you, I’m as lost as you, I’m suffering the way you are, but I’m not going to let the bastards get me down. Instead, I’m going to sneer at their hypocrisy and laugh in their faces with both middle fingers fully extended.”

Green Day’s American Idiot follows in the grand tradition of rock operas like Rent and Hair, exploding with energy and vitality, and railing against a world gone mad. It’s about that strange transitional period of a young person’s life when you are leaving childhood behind, yet you haven’t quite crossed over into adulthood either. Punk Rock accepts everyone - it doesn’t care how much money you have, what you look like, or who you love. It harnesses and channels your frustrations into something positive, creating a revolution. I can’t think of a better piece to kick off American Stage’s new season, which celebrates all Americans in our various forms.

Punk Rock saved my life. Maybe it will save yours, too?