What are the Themes of George C. Wolfe's "The Colored Museum" 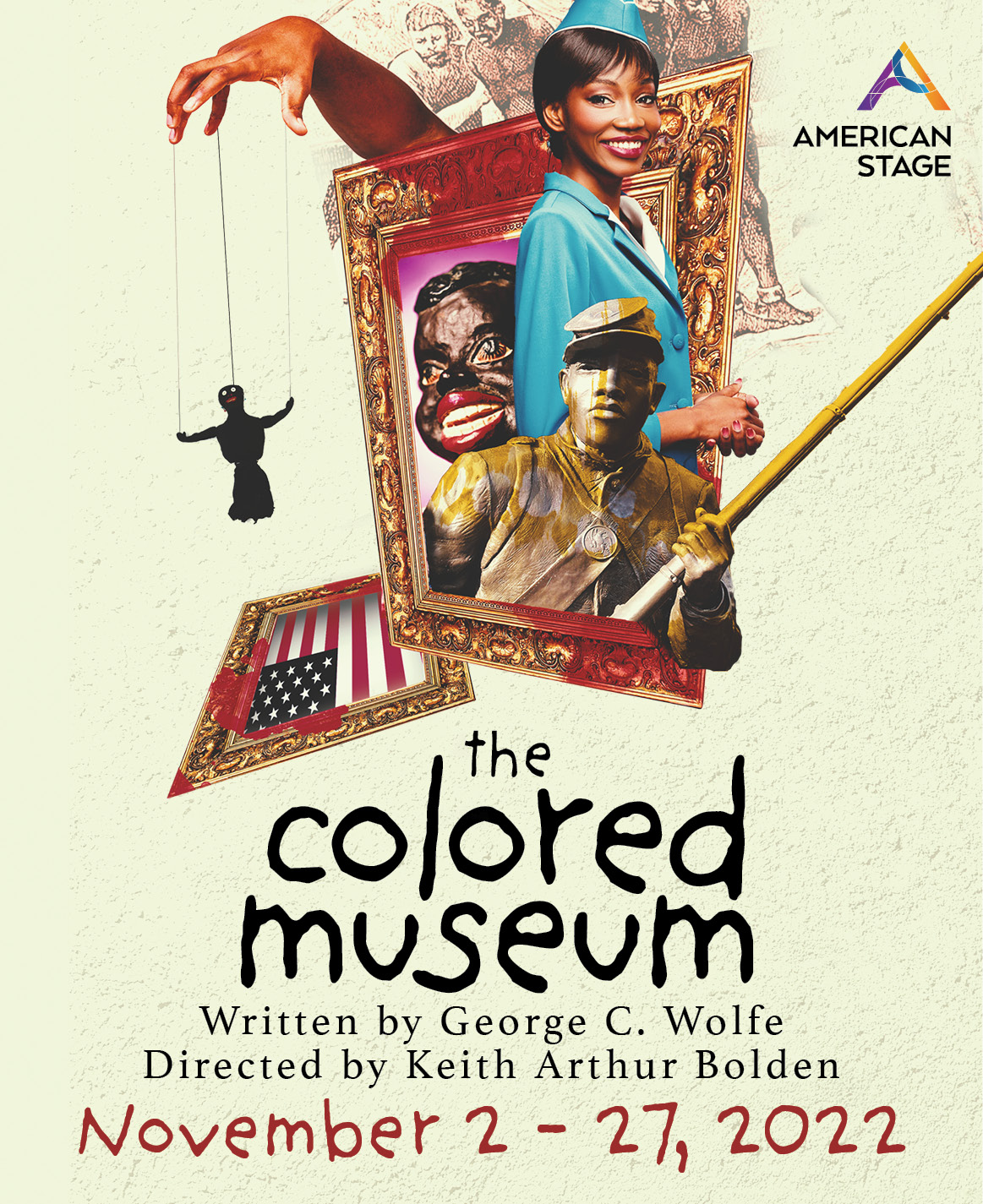 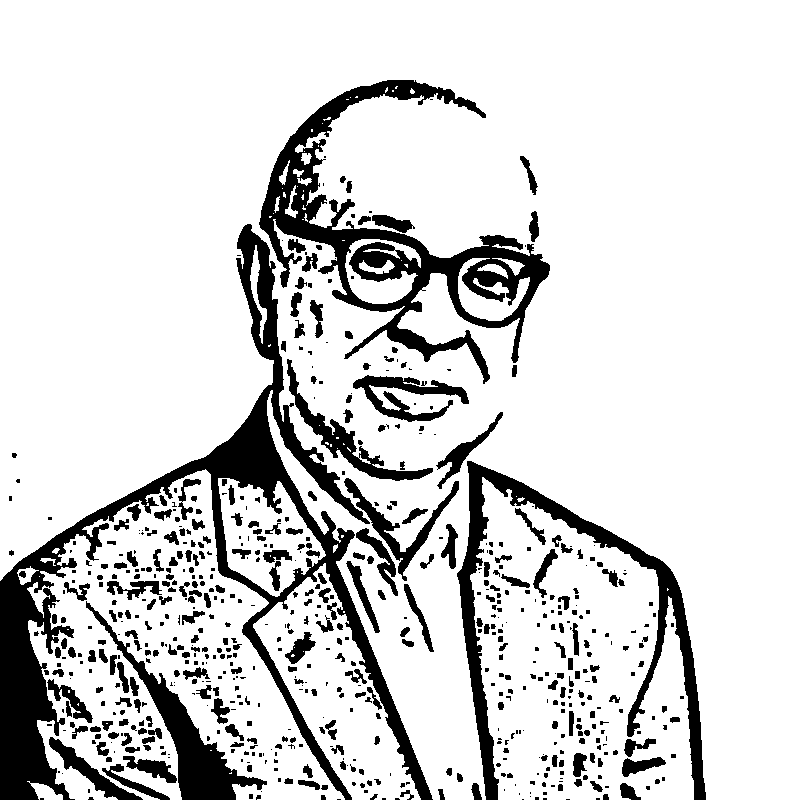 A commonly used style of writing, satire evokes irony and exaggeration to make something look ridiculous.

In The Colored Museum George C.Wolfe uses this technique to address complex topics, while leaving room for thought and self-reflection.

In the play he displays 11 “exhibits,” each one dealing with a different stereotype. By using satire he’s not just displaying them, he is revolting against them.

Stereotypes are often connected to a system of beliefs about typical characteristics of a given ethnic group. They can lead to social isolation, prejudice, and separation between groups of people.

These stereotypes can be as simple as portrayal of what kind of hairstyles someone should have or as overt to the way someone might speak.

One way Wolfe tackles stereotypes is his Aunt Ethel exhibit. In this scene a “down-home” Black woman, dressed with a bandana on her head, is standing before a large, steaming black cauldron. She teaches the audience how to cook a perfect “batch of Negros” all made from Black stereotypes.

By the late ‘70s, plays like A Raisin in the Sun and For Colored Girls had become synonymous with black entertainment. Wolfe wanted to expose the formula used in black dramas.

In “The Last Mama-on-the-Couch Play” he describes both the mama and the couch as "well worn." The sketch plays with the troupes of Black men dying for their wrongdoings and women receiving praise for putting up with men.

Legacy of Slavery and Segregation

Often referred to as America’s “original sin,” slavery is a topic generations have had to wrestle with.

The disparities between Black and white families in America have been portrayed in art for hundreds of years. Wolfe writes about it in his exhibit “Git on Board”.

A flight attendant welcomes you aboard the “Celebrity Slaveship” urging you to “fasten your shackles” and “no drums”. Through this one piece he portrays African American history from slavery to basketball players.